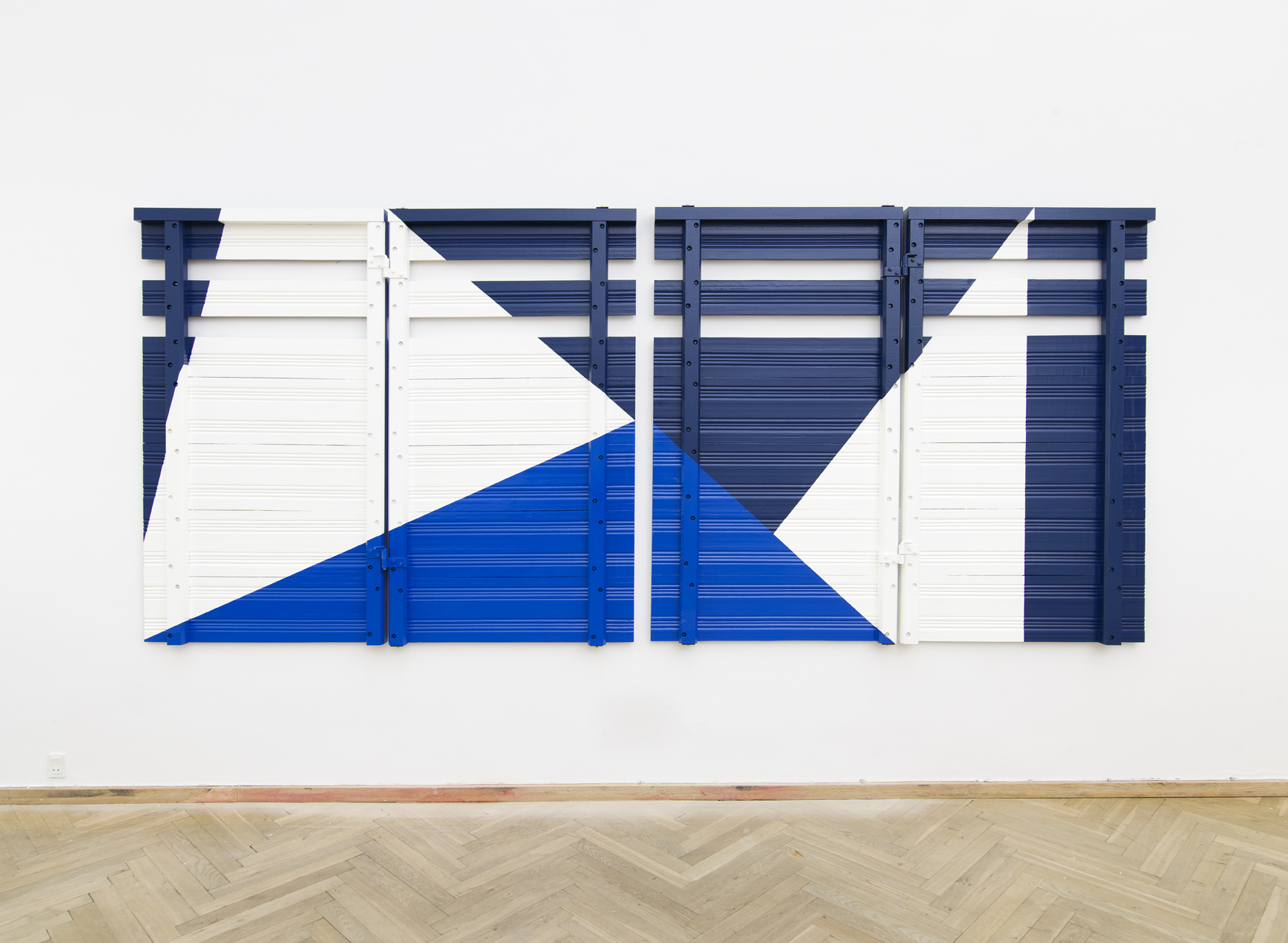 We are very pleased to announce that Darío Escobar⁠⁠ 'Construcción Geométrica Nº 03' (2012) is now part of the permanent collection at The Museum of Contemporary Art Chicago.⁠⁠
⁠⁠
Darío Escobar’s Construccion Geometrica can be seen as a mediated abstraction, where the main idea is to investigate the concept of an abstract standard and geometric consciousness. The work, a wooden panel for a truck in Guatemala, becomes a mediated abstracted object with traces to it's originality.⁠⁠
⁠⁠

"The works consist of wooden truck bodies composed of panels, which form a structure attached to the wall. Hinges make some of them movable, while others are fixed in place. The geometric designs are made with an oil-based paint, inspired by fields of pure colors, from adjacent to complementary. These kind of bodies are commonly found in trucks that carry fruit, vegetables, textiles and other types of cargo from the Guatemalan provinces to the capital city, which is home to the businesses that support the economy of most Guatemalans.

The works use the same techniques, be it a chromatic pallet or the formal and structural aspects that carpentry workshops use. These workshops build and decorate panels for commercial trucks. The main idea of the project is to investigate the concept of an abstract standard and geometric consciousness in a country like Guatemala, which is still waiting for progress and modernity.

It is interesting to see how in a large part of Latin American territory geometric art is carried out very effectively. It is important to consider the fusion of two forms of thought in pre-Hispanic history, as well as the idea of interpreting reality from a more pure aspect such as color. These truck bodies become true geometric reliefs on which chromatic, formal and structural aspects combine to make us think about whether modernism is yet to come, or if it may have already arrived without us realizing it." 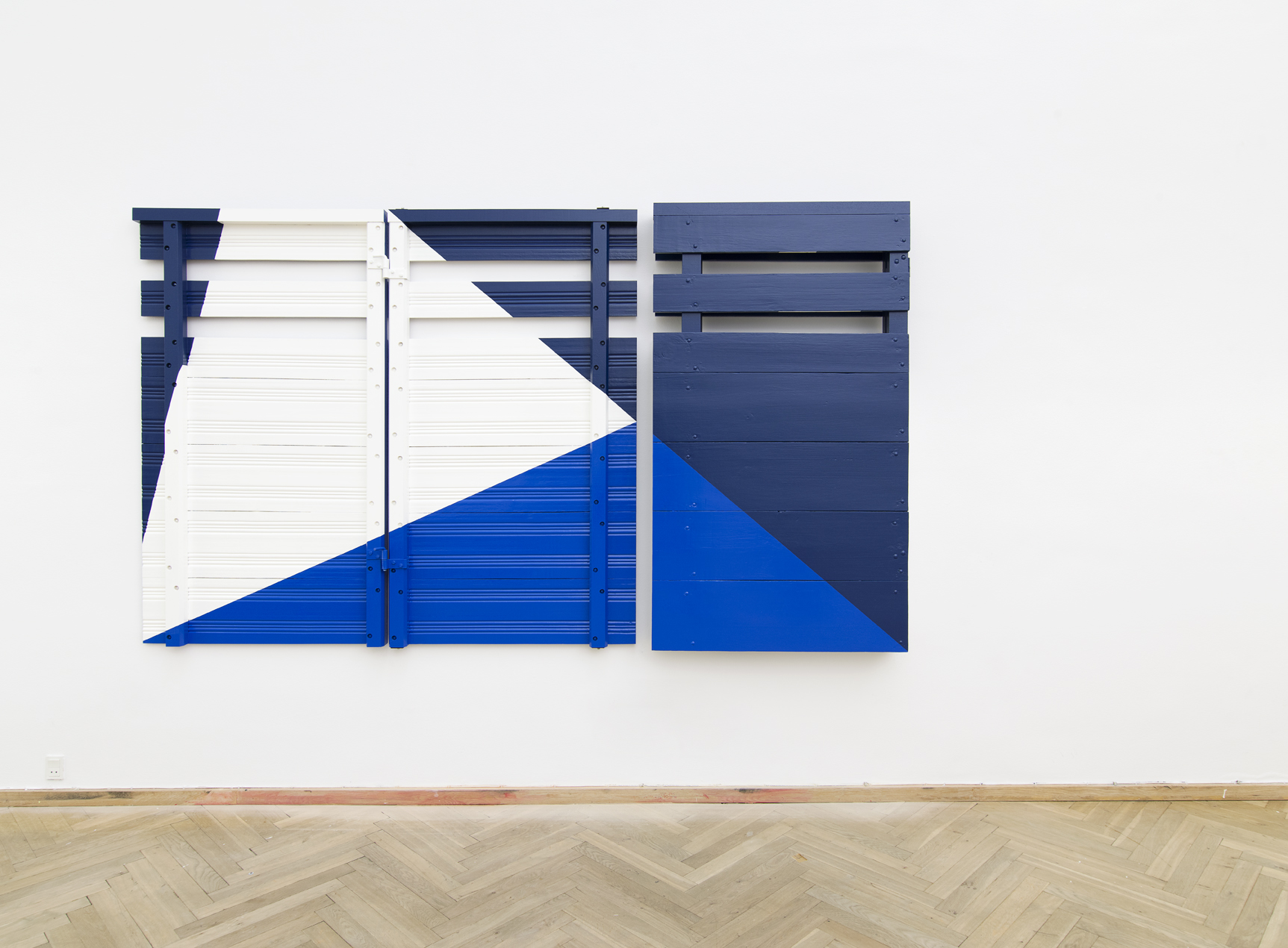 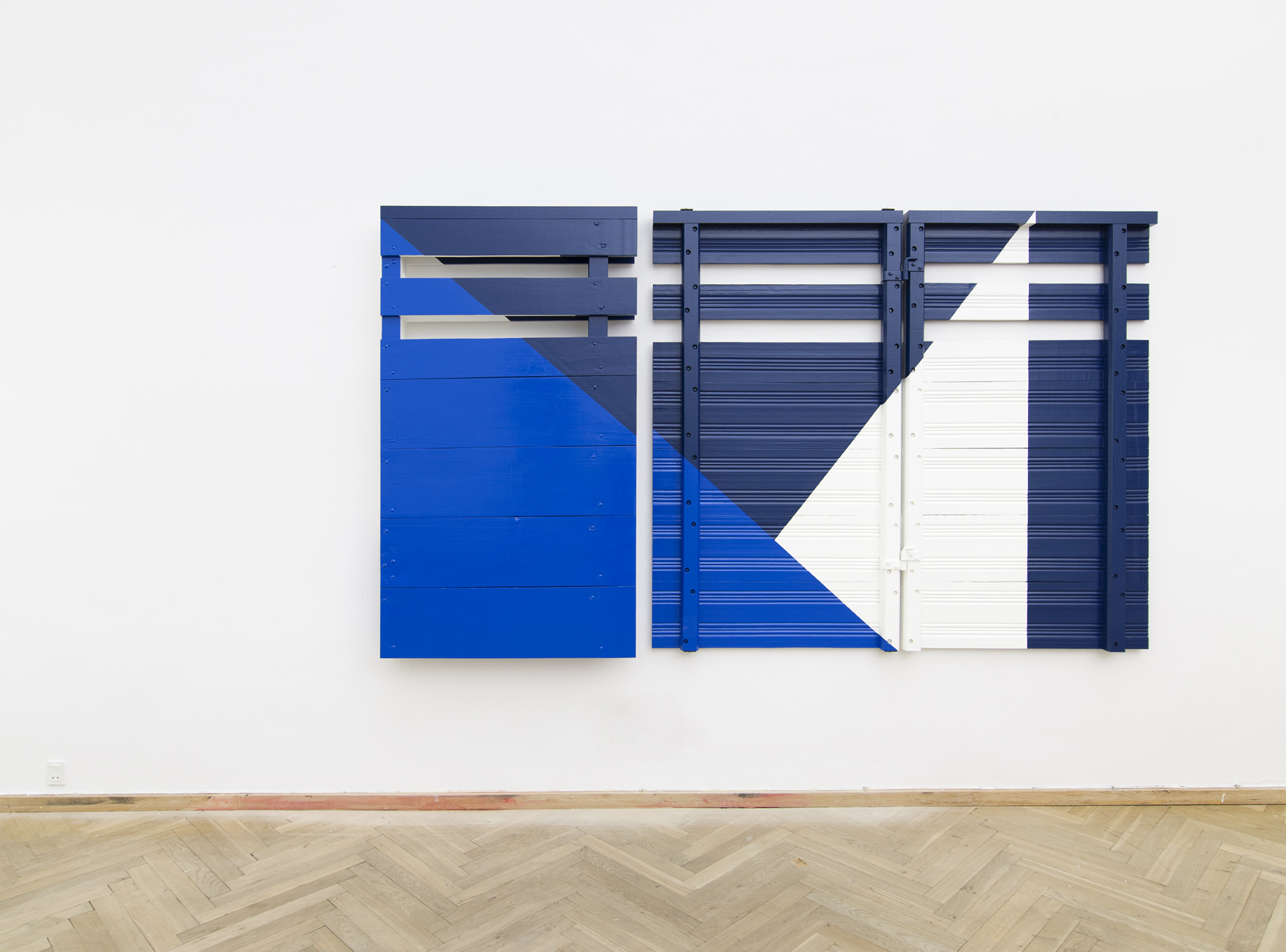 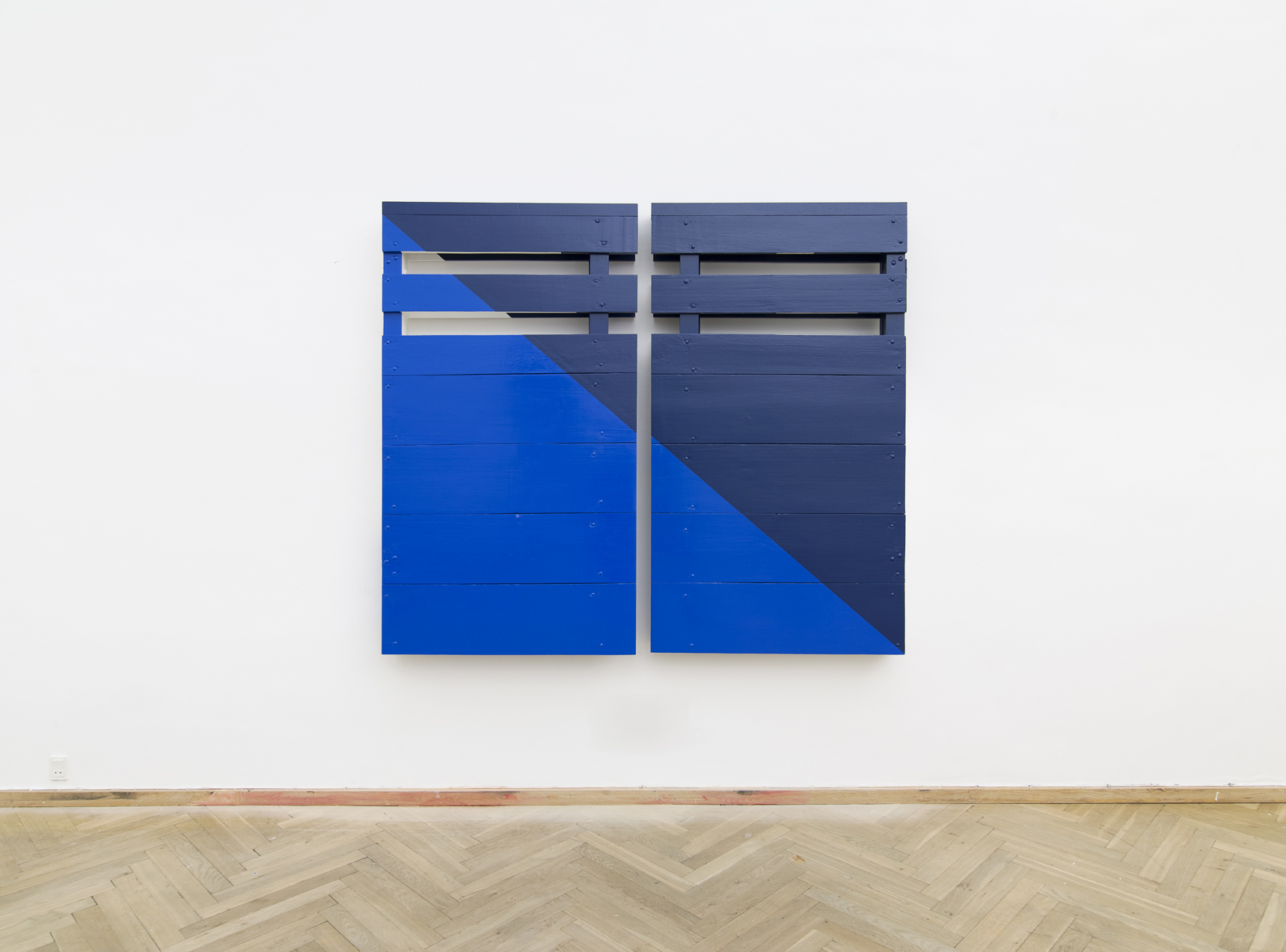