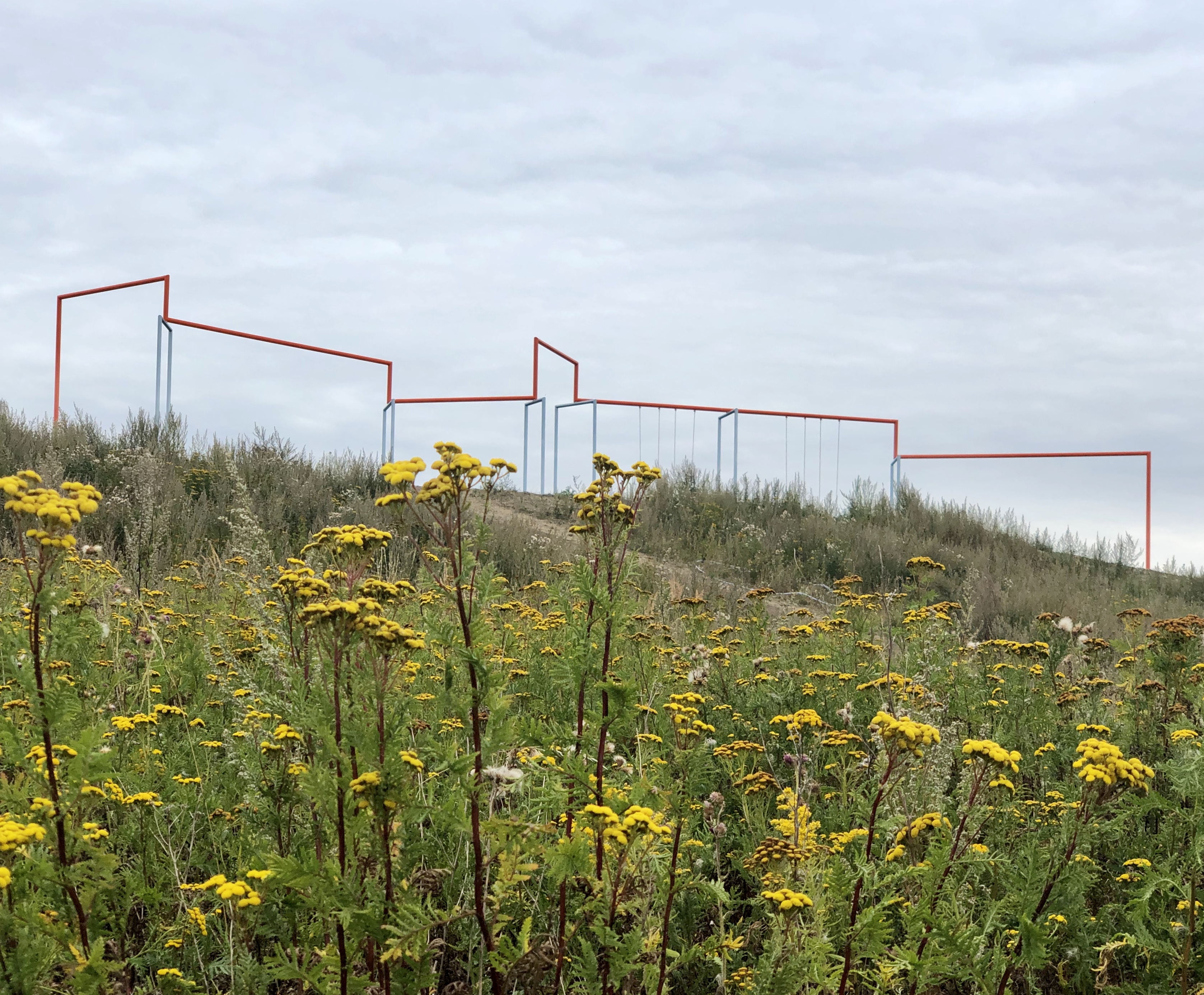 SUPERFLEX is proud to announce that One Two Three Swing! is opening in Vordingborg Vandhus in Denmark. On August 20th, the first ever permanent public installation of the swings will be open to the public in the town of Vordingborg. The location is particularly special as it is the hometown of SUPERFLEX members Bjørnstjerne Christiansen and Rasmus Nielsen. The project will contribute to the municipality of Vordingborg’s vision of enriching local cultural life.⁠⠀
⁠⠀
One Two Three Swing! invites its users to activate the potential of collective movement. The swings will be located at the front of the building and continue in the back, suggesting a rippling of social momentum throughout Vordingborg Vandhus. While expanding into the greater community, the work connects to its other iterations around the world thus activating the public space as one of collective play, action, and energy.⁠⠀
⁠⠀
Location:⁠⠀
DGI Huset Vordingborg⁠⠀
Solbakkevej 42⁠⠀
4760 Vordingborg ⁠⠀
⁠⠀
One Two Three Swing! was Originally commissioned by Tate Modern for the Hyundai Commission in 2017⁠⠀
⁠⠀
Acknowledgements:⁠⠀
⁠⠀
One Two Three Swing! is developed in close collaboration with KWY.studio; graphic design and identity was developed by Rasmus Koch Studio; structural engineering by Betar; technical design and production by Nupergo.⁠⠀
⁠⠀
One Two Three Swing! Vordingborg Vandhus would not have been possible without the unconditional support of the Vordingborg Council and Statens Kunstfond. ⁠⠀
⁠⠀
Courtesy NILS STÆRK, Copenhagen 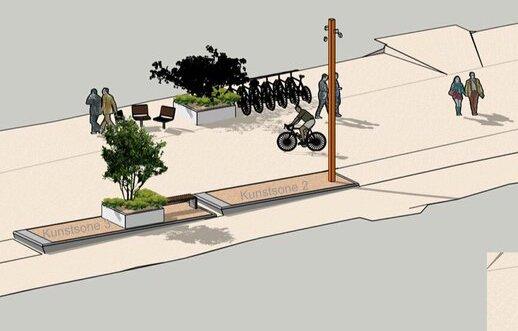 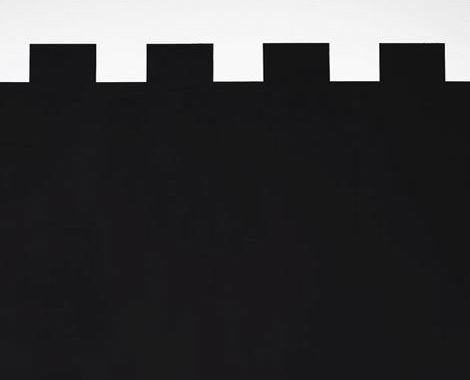 Gardar Eide Einarsson is a part of the exhibition 'i hate you' Plymouth Rock, Zürich, CH 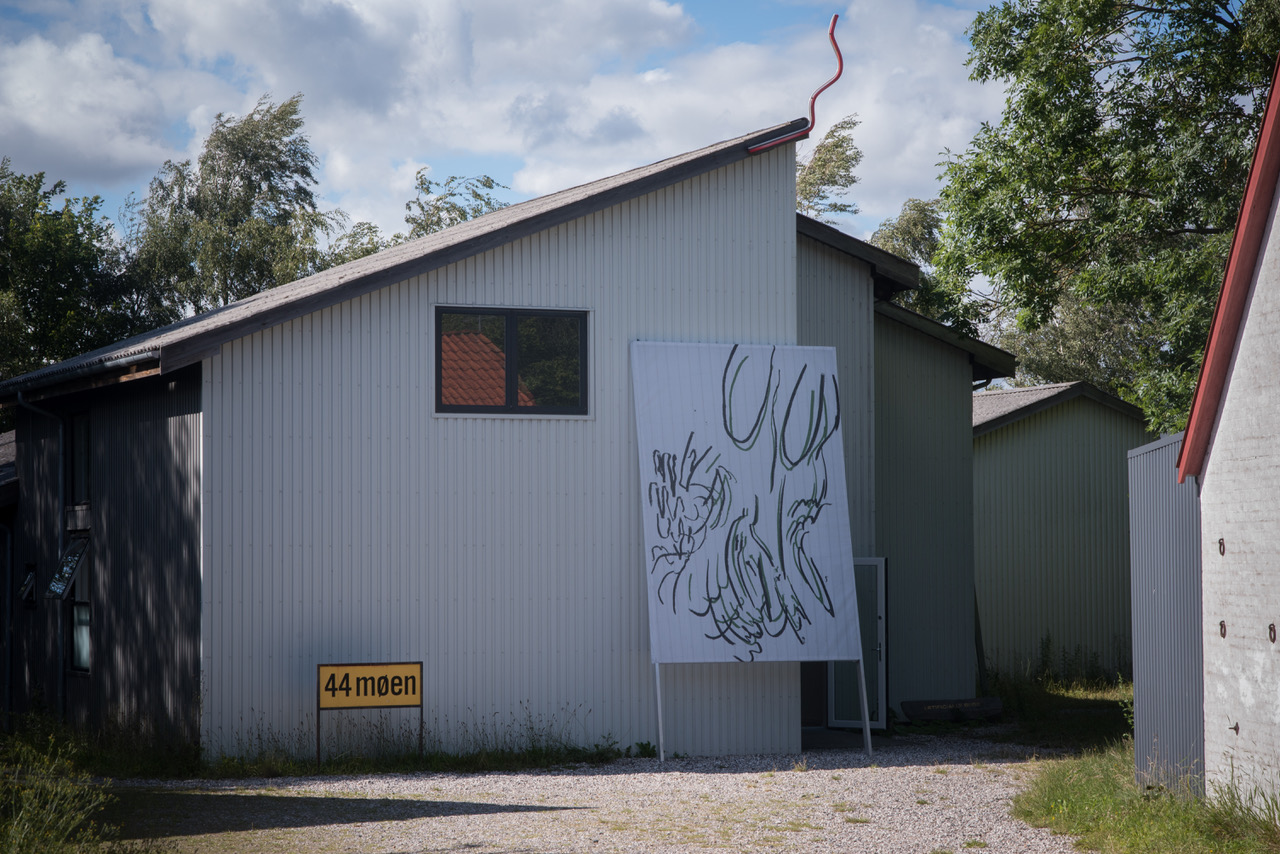 Lea Porsager and FOS are a part of the exhibition 'Friheden er uden for huden' at Kunsthal 44 Møen' Askeby, DK

Lea Porsager and FOS are a part of the exhibition 'Friheden er uden for huden' at Kunsthal 44 Møen' Askeby, DK
Until 06.09.2020
For more information please click here 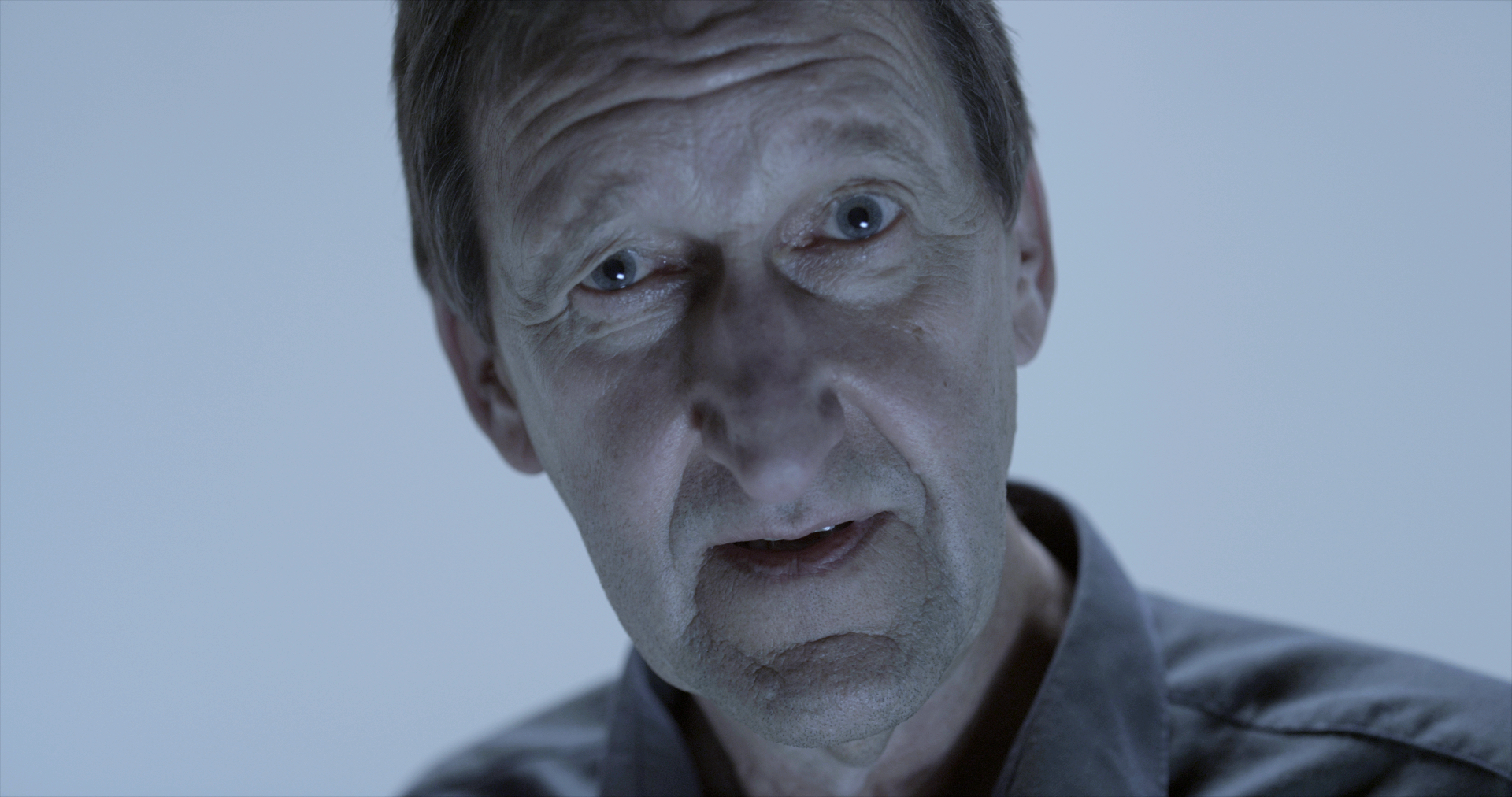 'The Working Life' (2013) by SUPERFLEX is a part of the group exhibition 'Le Cours des Choses' at CAPC musée d'art contemporain de Bordeaux until August 16. 2020. ⁠ ⁠ The exhibition features video work from more than 30 visual artists whose work can be reinterpreted in the light of the current global health crisis. ⁠ ⁠ 'The Working Life' is a 9.50-minute film addressing the work situation from a therapeutic perspective. ⁠ 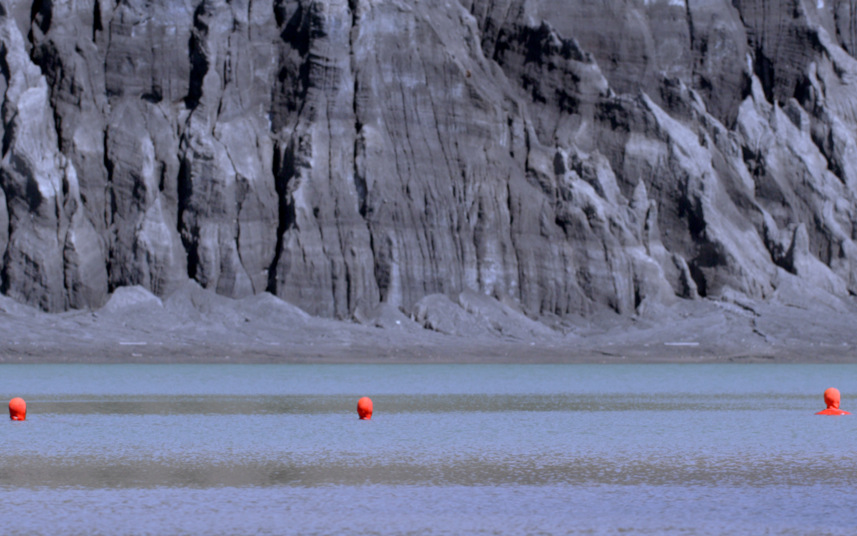 In 2018, Superflex performed a series of exploratory experiments to the unhabituated island of Hunga Tonga in the South Pacific Ocean. These explorations were part of the ongoing transdisciplinary research project 'Deep Sea Minding', commissioned by TBA21- Academy, as a continuation of their program The Current. 'Deep Sea Minding' merges artistic and scientific research to surface relevant data from the depths and propose a material future to serve the needs and desires of both humans and marine creatures. During the talk, the artist, Rasmus Nielsen from SUPERFLEX, will elaborate on the expedition to Hunga Tonga, as well as the material experiments and artworks which emerged from the exploration of this newly formed volcanic island. 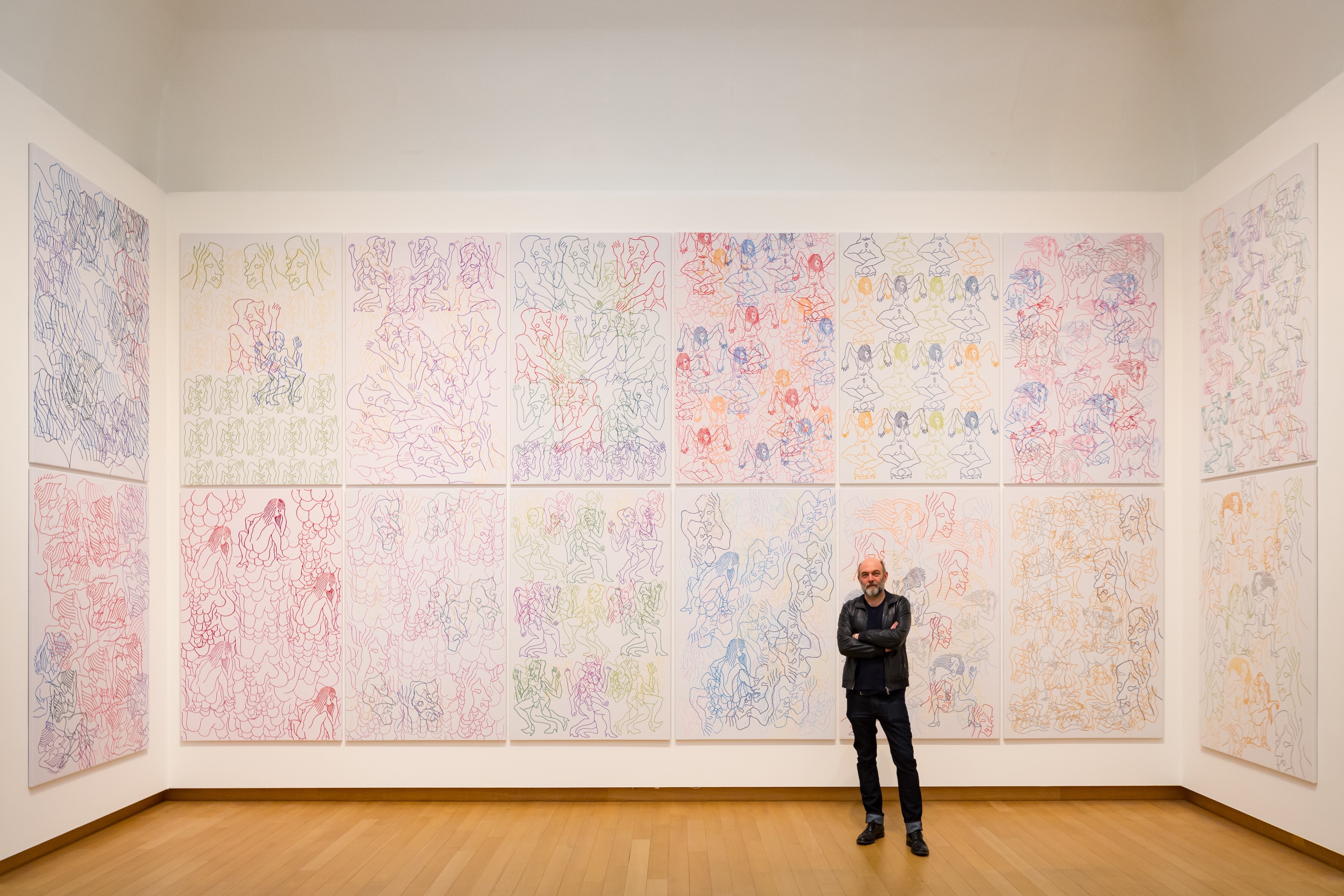 This week is the final week of Carlos Amorales solo-exhibition 'The Factory' at the museum ending on June 7, 2020.

‘Carlos Amorales – The Factory’ is the first European retrospective exhibition by multidisciplinary artist Carlos Amorales. It showcases the work of one of Mexico’s most important contemporary artists from the 1990s to the present day –the most recent piece was made especially for the exhibition.⁠ - Stedelijk Museum Amsterdam⁠ 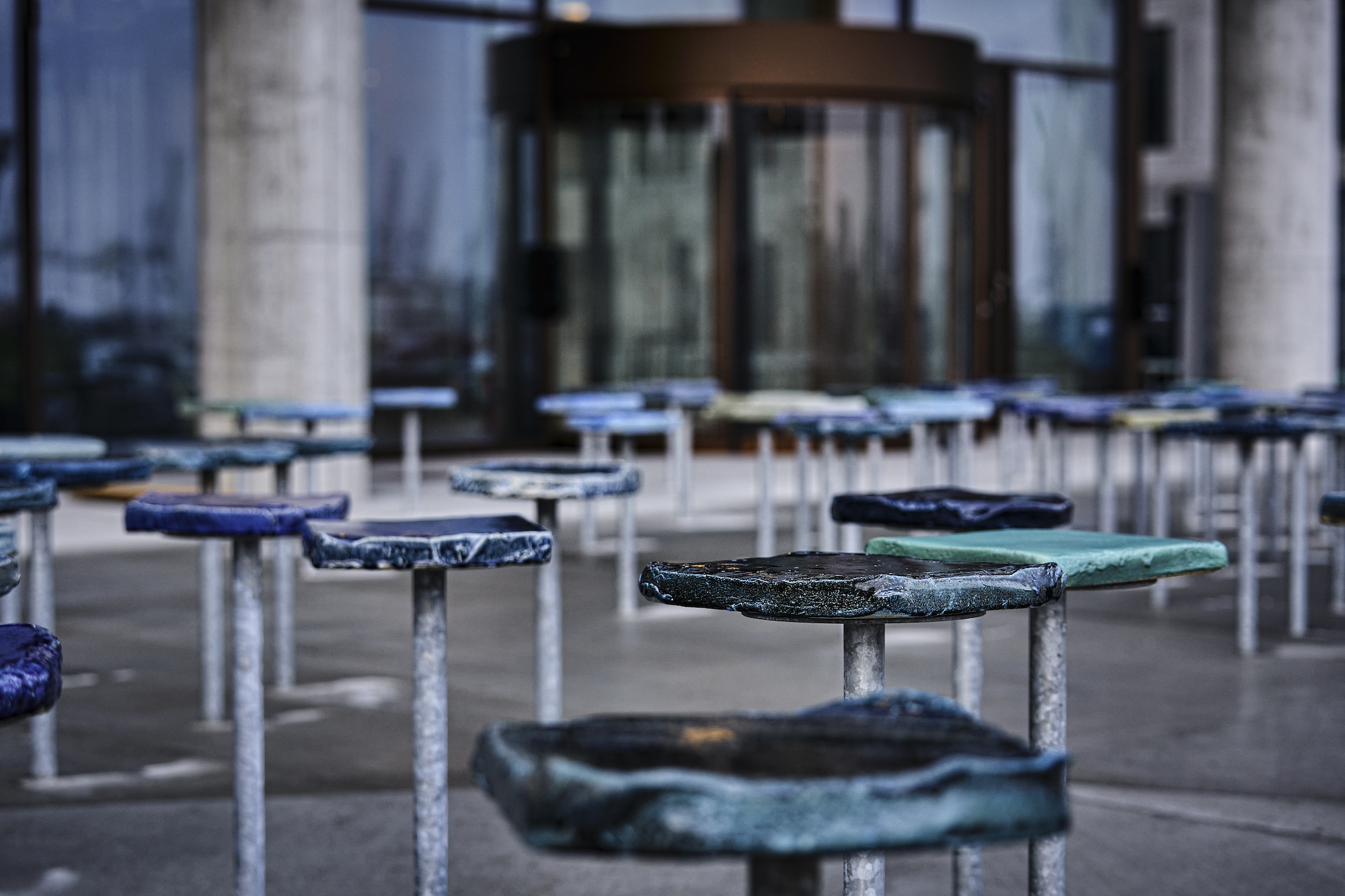 ''In front of the new headquarters of the newspaper Jyllands-Posten at Aarhus Harbor, Denmark Tove Storch was commissioned to make an outdoor installation. ⁠The work is ready and open to the public - so a great outdoor experience these days.'' - Nils Stærk ⁠ ⁠⠀