Cart is empty
Back to shop

This book is published on the occasion of Einarsson’s solo exhibition Versuchsstation des Weltuntergangs at Bergen Kunsthall, and is the artist’s first comprehensive monograph. The book contains documentation of a large selection of works since the early 2000s. Three commissioned essays provide various approaches to the reading of Einarsson’s oeuvre. Bob Nickas situates the reader in a science-fiction-inspired future scenario where a book that turns out to be an exhibition catalogue forms the basis for the attempts of the main characters to penetrate into the artist’s universe of signs. The philosopher Nick Land outlines a complex interpretative horizon in the encounter with Einarsson’s precise analyses of the language of power by exploiting and reactivating the vocabulary of “post-Minimalist” art. And Martin Herbert tackles Einarsson’s output in the 2000s, and shows how he continually problematizes the residual potential of art as critique and political tool within an art institution that has long since been exposed as a power structure in its own right—by constantly pointing to the contradictory oppositions between power and anti-power, between resistance and repressive tolerance. 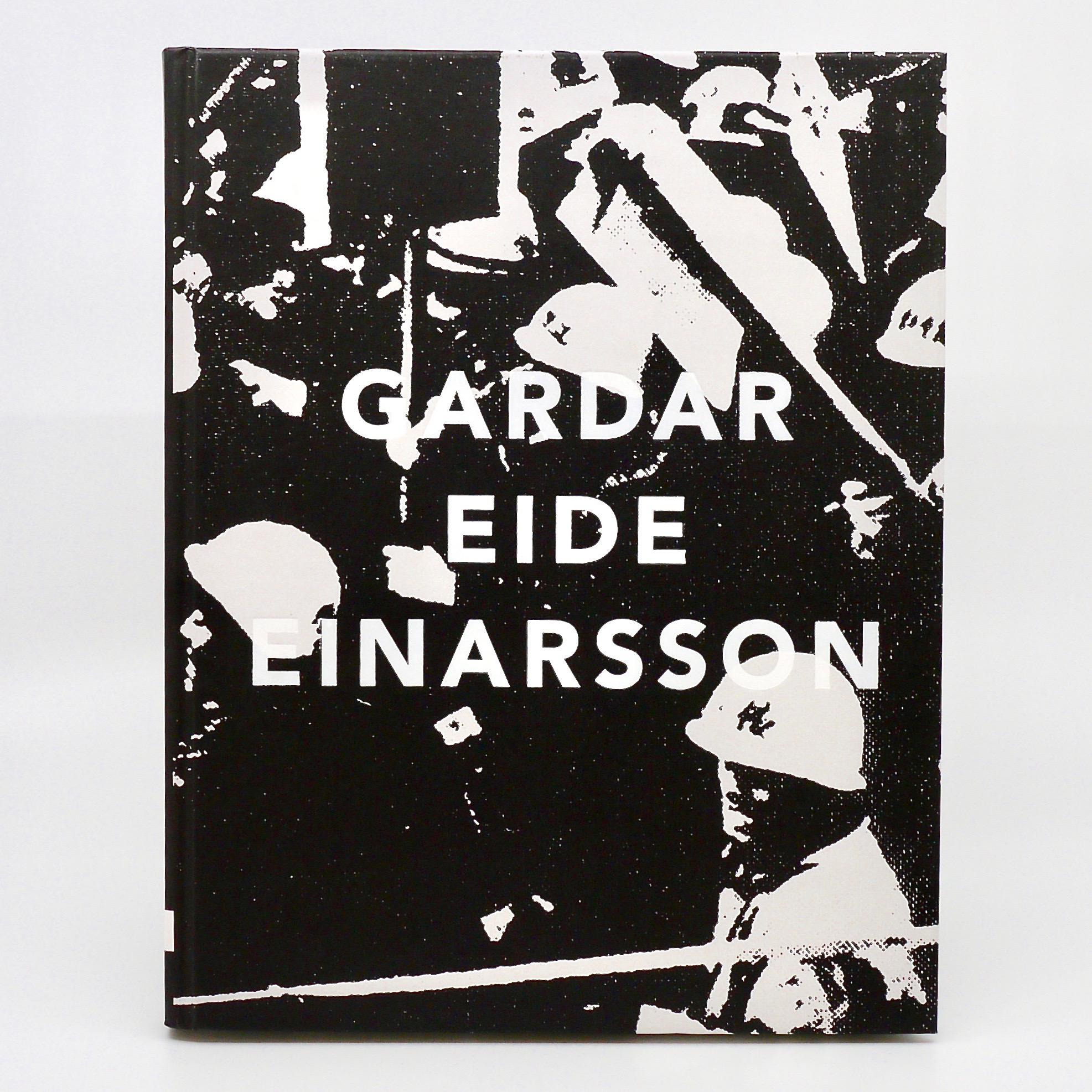