Cart is empty
Back to shop

Danish collective SUPERFLEX was founded in 1993 by Danish artists Bjørnstjerne Christiansen, Jakob Fenger and Rasmus Nielsen, and they are best known for their interests in unifying urban spaces and commenting on society with authenticity through art. Migration, alternative energy and the power of global capital are just some of the motives behind their highly engaging, visual and often humorous work. They are best known for their playfully subversive installations and films. Referring to their works as tools, the collective engage alternative models for the creation of social and economic organisation. Created in close collaboration with SUPERFLEX, this book features a fully illustrated survey of their work and an in-depth conversation between the artists and curator Donald Hyslop. Exploring in fascinating detail the artistic processes involved in creating One Two Three Swing! it includes stunning photographs of the dramatic installation in the Turbine Hall.


Donald Hyslop is Head of Regeneration and Community for Tate Modern. 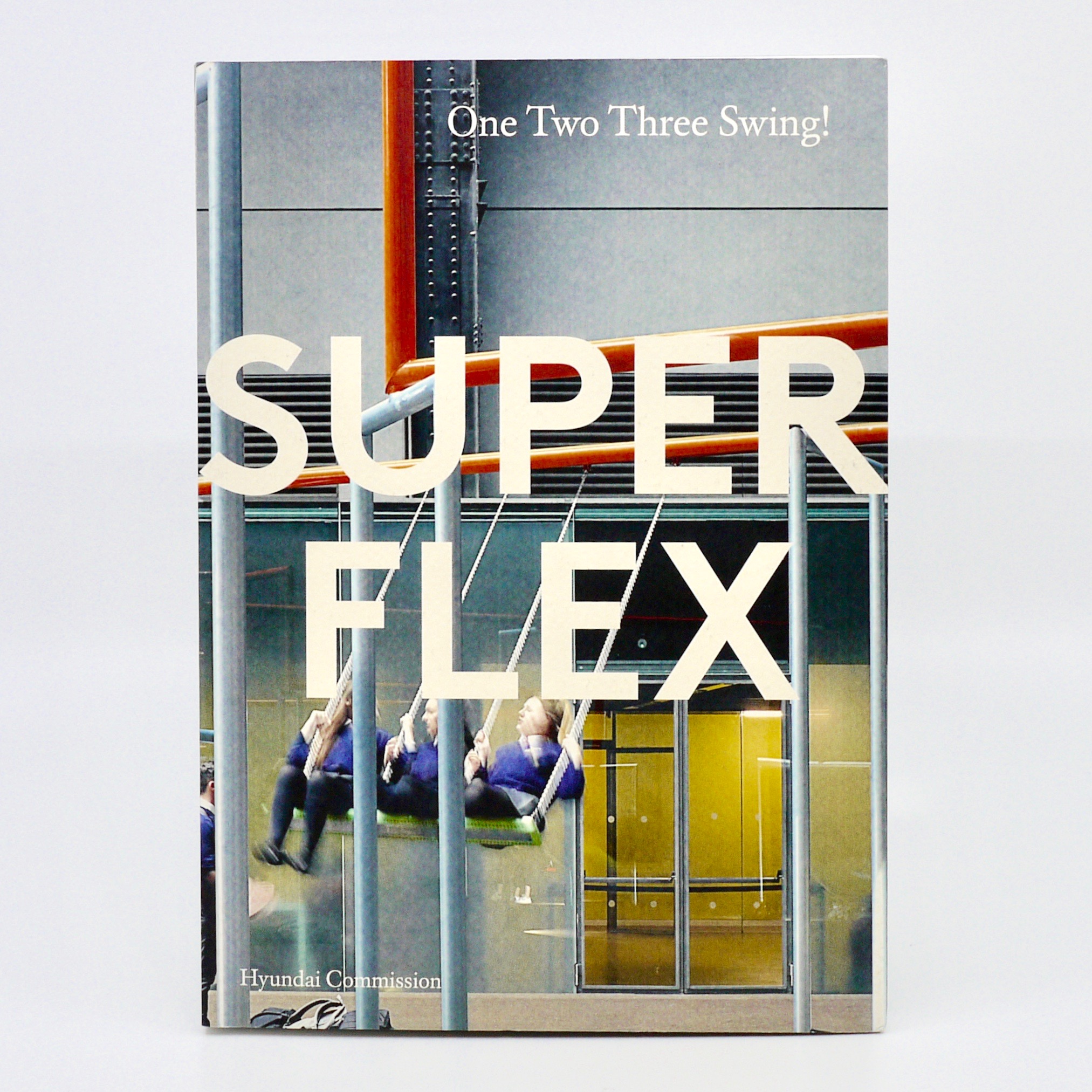