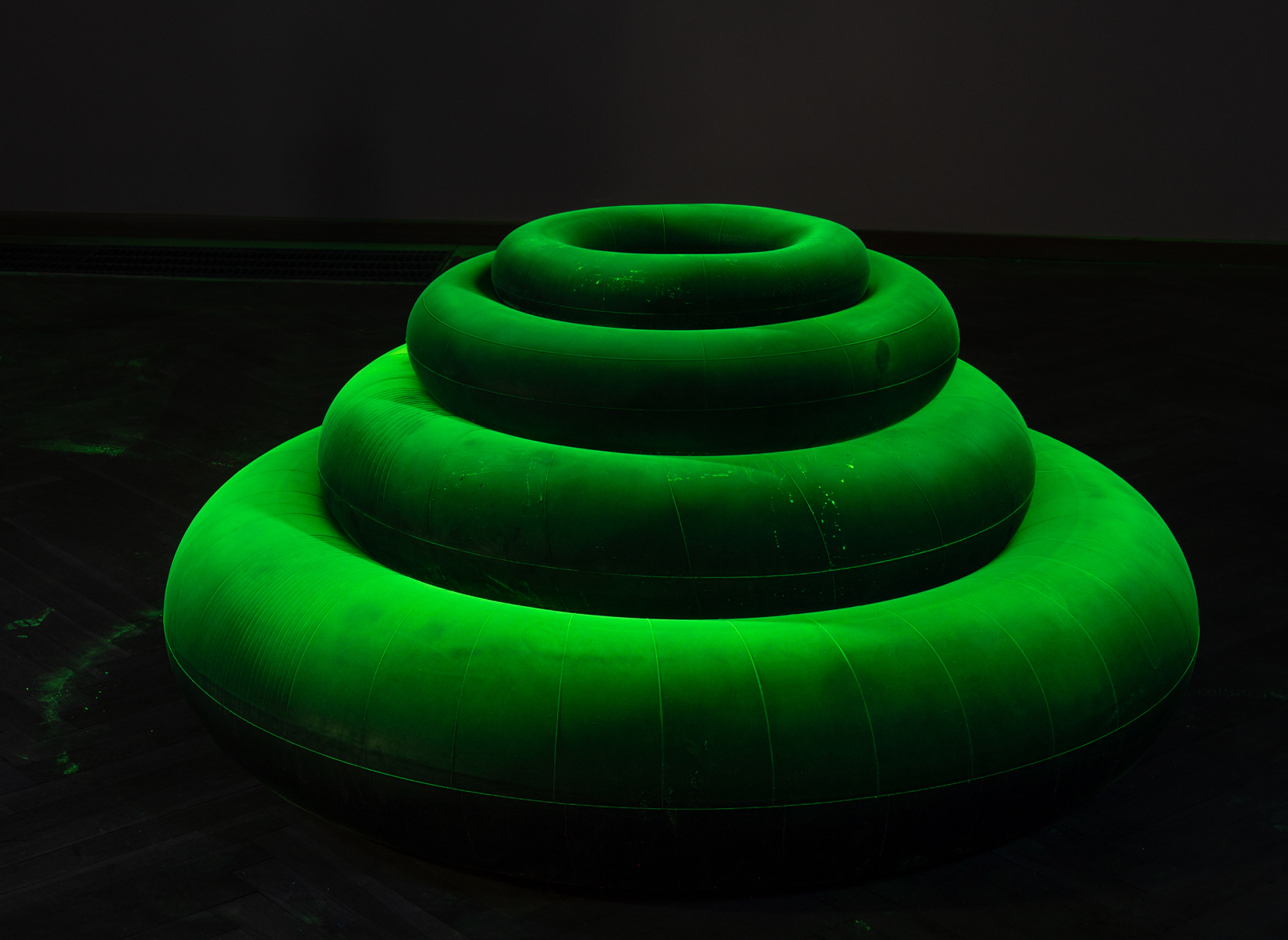 We would like to congratulate Lea Porsager on The New Carlsberg Foundation's Artist Grant!
⁠
The grant is awarded to one or several artists who, through courage, originality and impact have made themselves known, both in Denmark and internationally. ⁠
⁠
The Artist Grant in 2022 is awarded to two artists: Lea Porsager and Tue Greenfort⁠⁠. NILS STÆRK would also like to congratulate the other winners: Elmgreen & Dragset, Tue Greenfort, Astrid la Cour and Pia Wirnfeldt. ⁠ 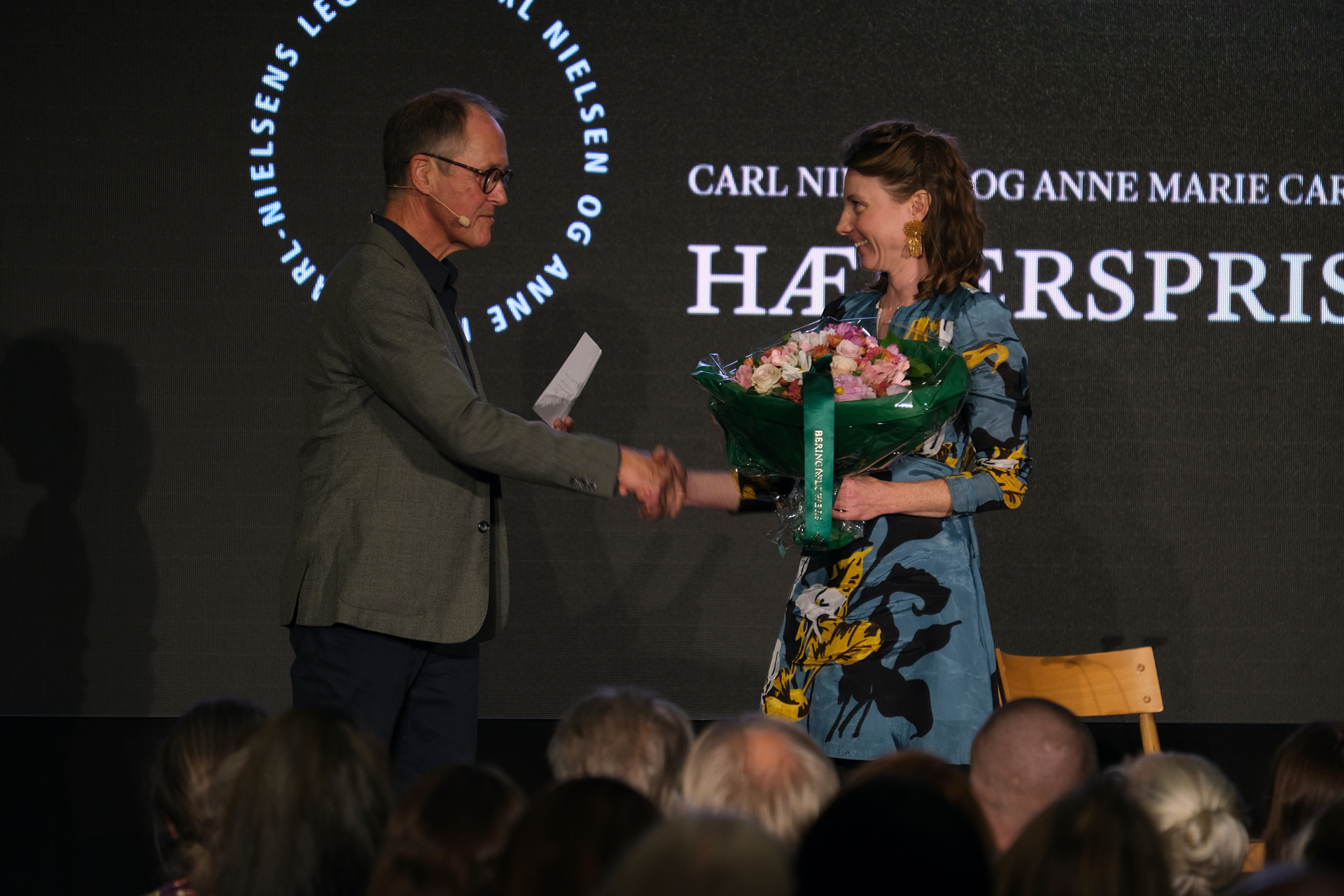 We would like to congratulate Tove Storch with Carl Nielsen and Anne Marie Carl Nielsen Grant's honorary award
Every other year, the grant's honorary award is awarded in turn to musicians/composers and sculptors. The honorary award is the biggest culture award in Denmark. Besides the honor, the artist is rewarded with 750.000 DKK. The award recipients are selected every year by the fund's board and the awards are rewarded as a special recognition of their talent and as encouragement and help for the artist's future work.
Tove Storch receives the Carl Nielsen and Anne Marie Carl Nielsen's honorary award for accentuating and developing her artistic repertoire in a deeply personal and sensitive way. Storch expresses herself in a minimalistic and stringent language of form, where her focus is on examining the interaction of the materials and how they as sculptures exist in time and space.
In some ways, Storch works as a classic sculptor with form, space, and the placement of the sculpture in the space in which they are shown. Yet with the spherical works of hers, she manages to question the essence of the sculpture and how we as viewers are affected by the works.
Text courtesy of The Carl Nielsen and Anne Marie Carl Nielsen Grant. 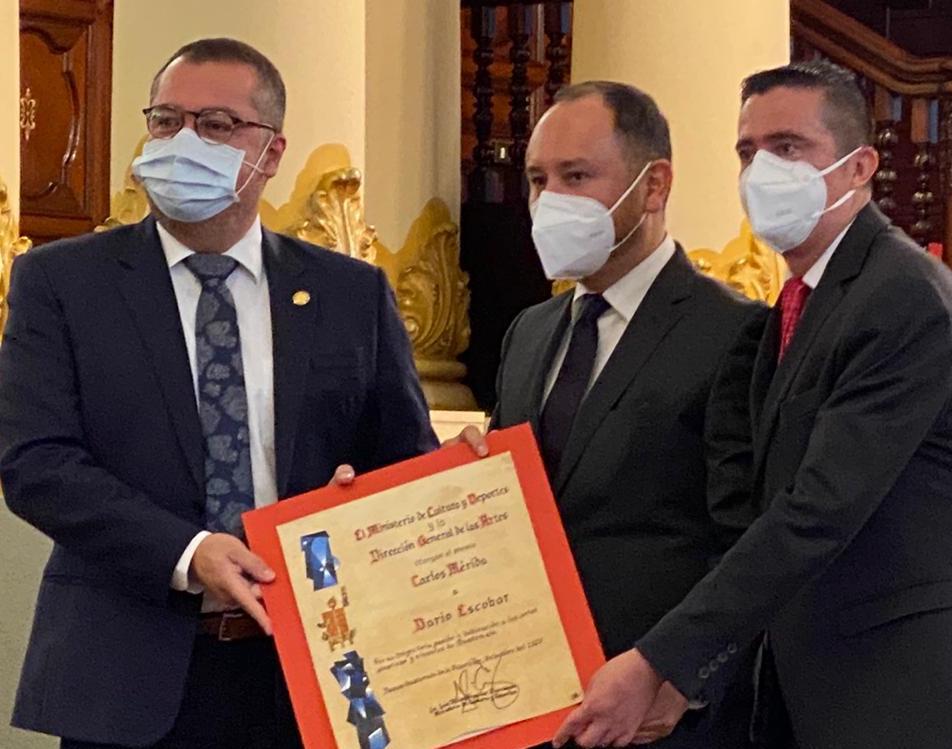 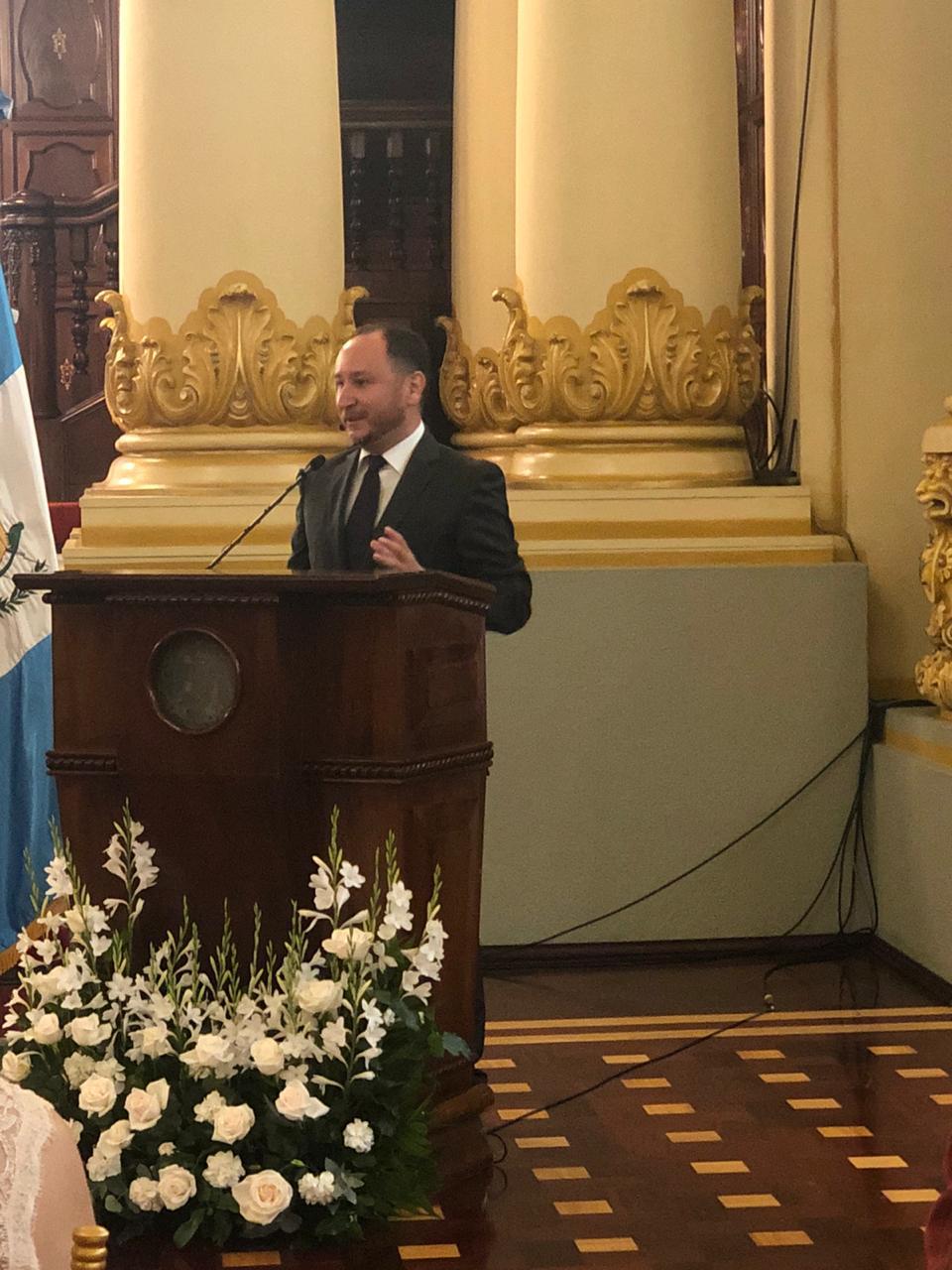 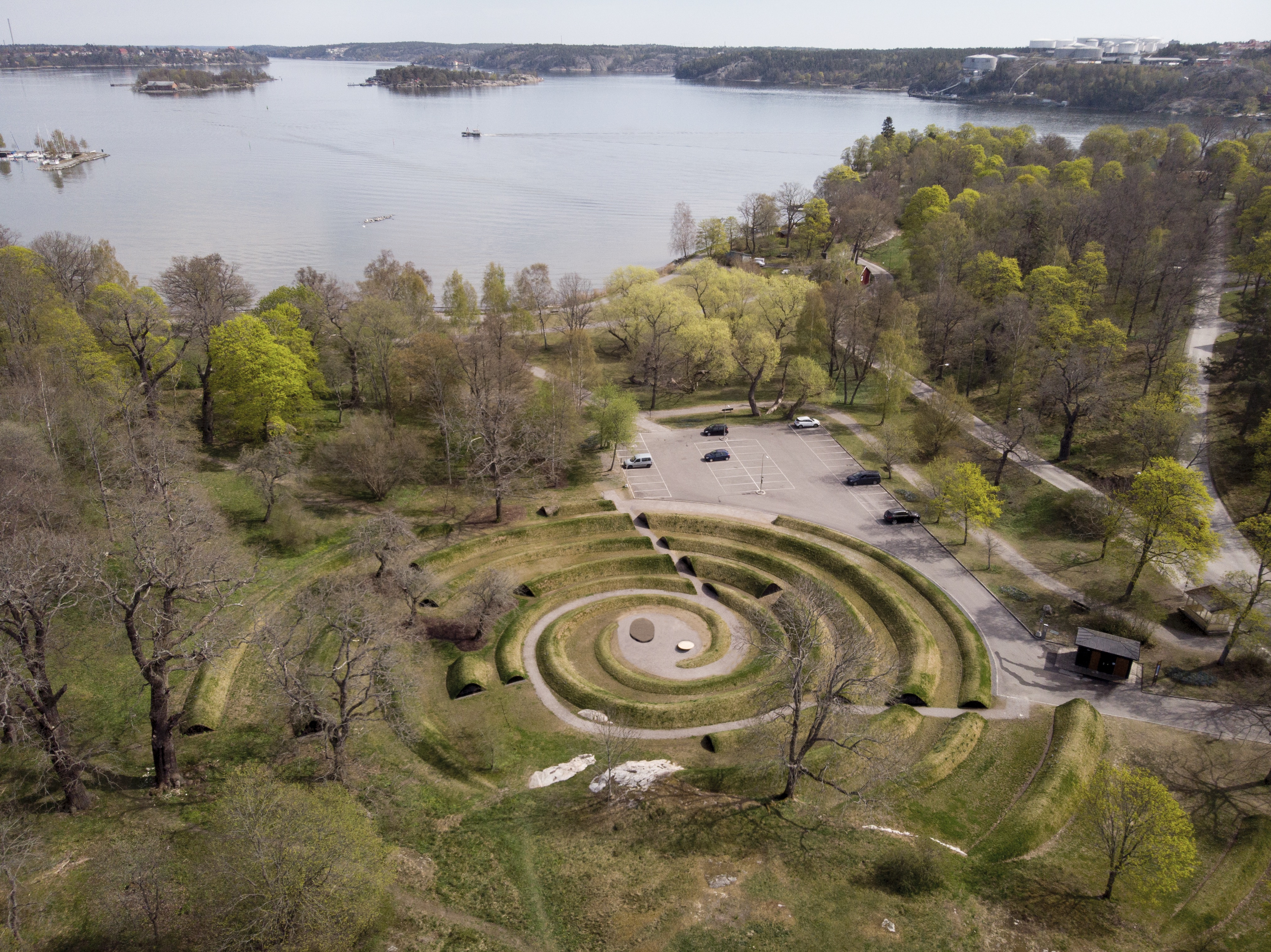 Prince Eugen's medal for outstanding artistic practice, awarded by the Swedish Royal Court, is granted each year to artists of great significance.

Lea Porsager is born 1981, she lives and works in Copenhagen and has participated in exhibitions such as documenta 13 (2012) and the 14th Istanbul Biennale (2015). In 2018, her ”Gravitational Ripples” was inaugurated on Djurgården in Stockholm – an earthwork commissioned to honour the Swedish victims of the tsunami disaster in South East Asia.

With an oeuvre that is based in research and spans themes such as mysticism, feminism, and science, Lea Porsager uses a wide array of artistic media and approaches, including sculpture, filmmaking and writing. 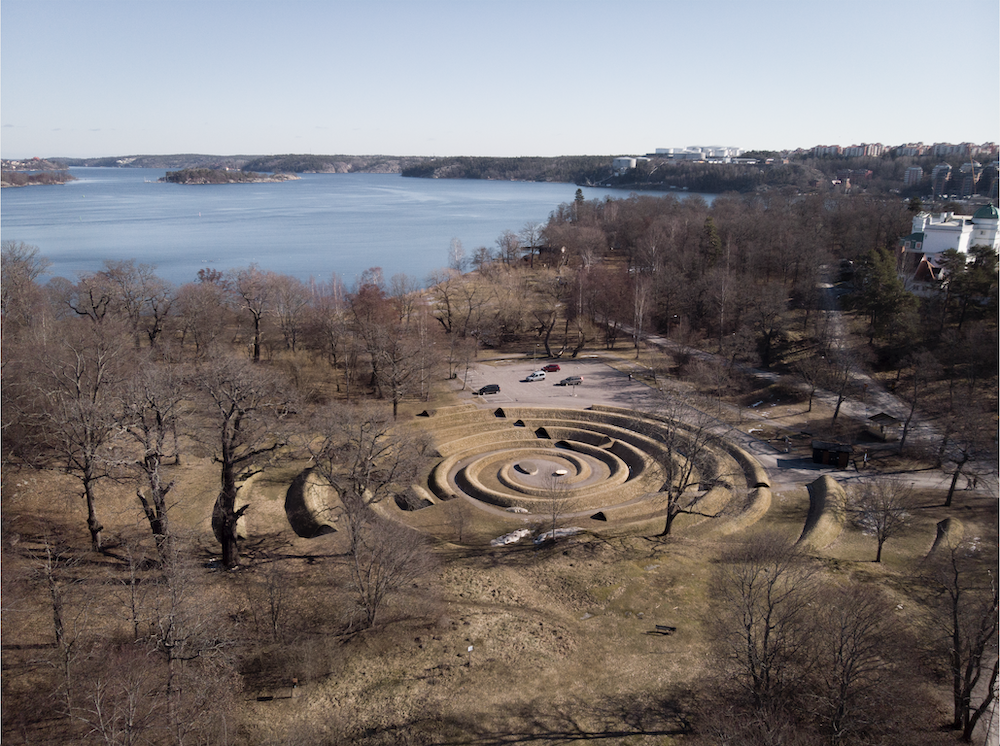 Lea Porsager's ‘Gravitational Ripples’ (2018) was nominated for Swedish Architects Best Landscape Architecture 2019
⁠⁠
Gravitational Ripples is the Swedish Memorial for the victims of the tsunami in southeast Asia in 2004.⁠
⁠
For further information and motivation of the jury - www.arkitekt.se/nominerade-till-basta-landskapsarkitektur-2019⁠ 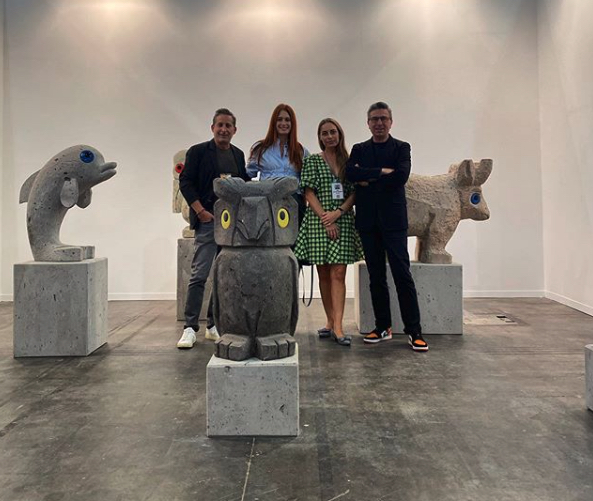 We are extremely proud to announce that our booth received the prize BEST BOOTH in ZONA MACO by GRUPO HABITA • Thank you OLAF BREUNING for presenting the amazing sculptures Sad and Worried Animals and thanks to the community and the team behind Zona Maco - This is our 15th anniversary at Zona Maco and we already look forward to next year! 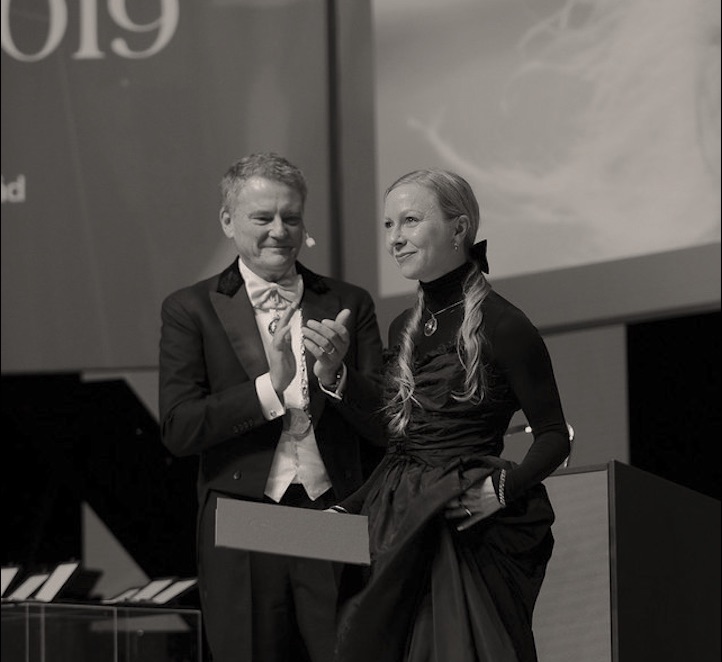 Lea Porsager was awarded the John and Margaretha Aspegren's 2019 scholarship

At the ceremony of The Royal Swedish Academy of Engineering Sciences, IVA’s 100th anniversary Lea Porsager was awarded the John and Margaretha Aspegren's 2019 scholarship. For her artistry and especially gravitational Ripples, which is inspired by scientific observations and cosmic phenomena. This strongly touching memorial of the tsunami disaster links engineering science and the humanities. 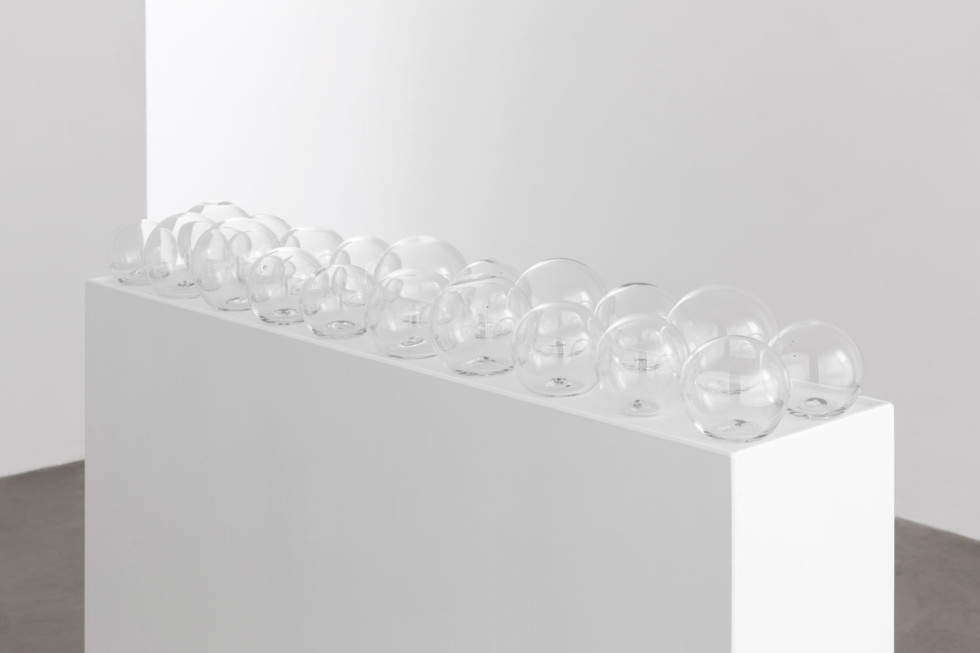 “Runo Lagomarsino is an artist whose works offer a multifaceted picture of what working with sculpture can include. With careful attention to the material, but without ever ignoring its conceptual aspect, Lagomarsino shapes his narrative, acutely aware of the significance of political positionings. He oscillates between temporalities and identities and perceives art as a unit of time and space in a historic context. A sentence written on a baggage carousel, sand poured out in front of a Greek sculpture at a museum, material confronted with a colonial past. In his practice, Lagomarsino incorporates power and geography, mythology and national identity, objects and memories, invisible situations and opportunities for diverse dialogue.” - The Jury ⁠
Please click here for more